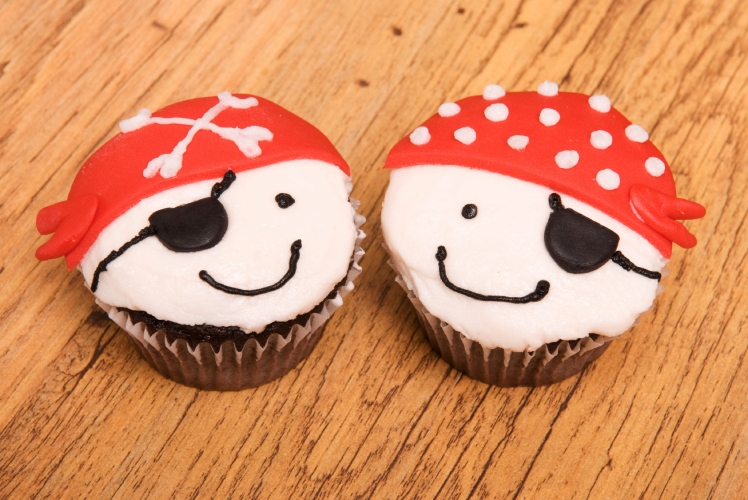 The world’s first legal wedding under the Church of the Flying Spaghetti Monster (FSM) will take place on a commandeered pirate ship in historic Akaroa Saturday 16 April 2016.

The Pastafarian couple will be married by the “Ministeroni” (the world’s first legal Pastafarian marriage celebrant) on the ship with all attendees in full pirate regalia. The ceremony will be followed by a pasta and vegetarian meatball feast (followers of the FSM aim to maximize the well-being of all sentient beings) and rum-fueled revelry.

New Zealand is the first country in the world to provide for full legal Pastafarian weddings. While there have already been a number of FSM weddings in other countries these have not been legally binding, the actual state officiated commitment has been made separately.

Followers of the FSM, who refer to themselves as “Pastafarians”, believe that pirates (miscast as evil miscreants) are the supreme beings on earth and that all modern day humans have evolved from pirates.

The Church of the FSM has rapidly gained huge international attention and increasing official recognition as a religious organisation. In New Zealand and elsewhere followers of the FSM are entitled to wear a colander (Pastafarian religious headgear) on their heads in passport and drivers licence photos.

Everything about this ceremony is going to be a little bit “different”, challenging wedding clichés and traditions. There will be vows exchanged, as this is a legal requirement, but you can expect plenty of pasta and pirate themed puns.